Some of the appealing things about Output Transformer coupling are :

Now that I am satisfied that this concept sounds excellent, I have rebuilt the preamp properly, replacing temporary wiring and improving the cosmetics!

This involved stripping everything from the previous WOT line-stage, a temporary conversion from the earlier JE Labs line-stage : 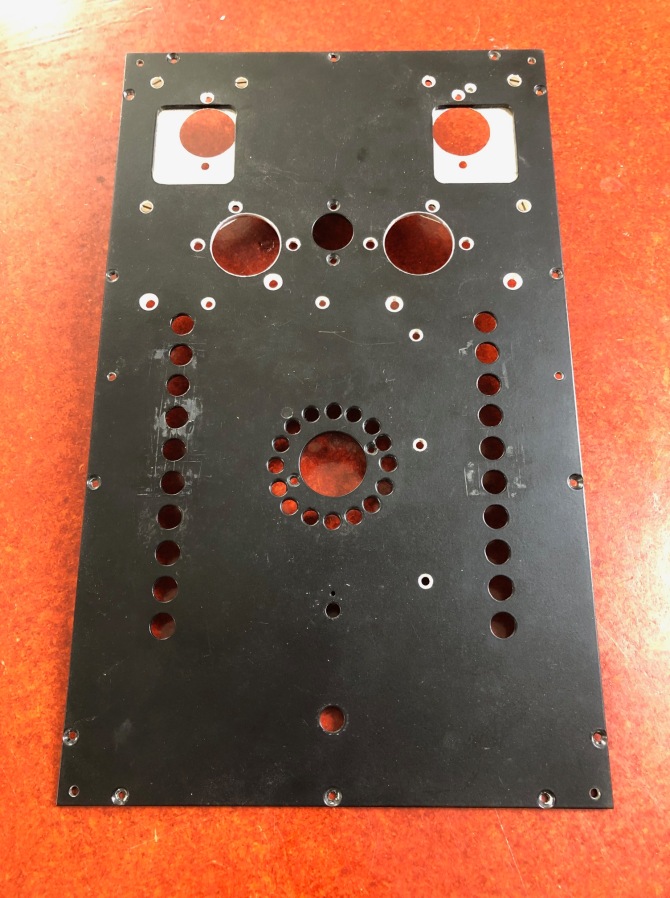 Mounting the Octal socket on resilient rubber o-rings, to give some protection from any microphony : 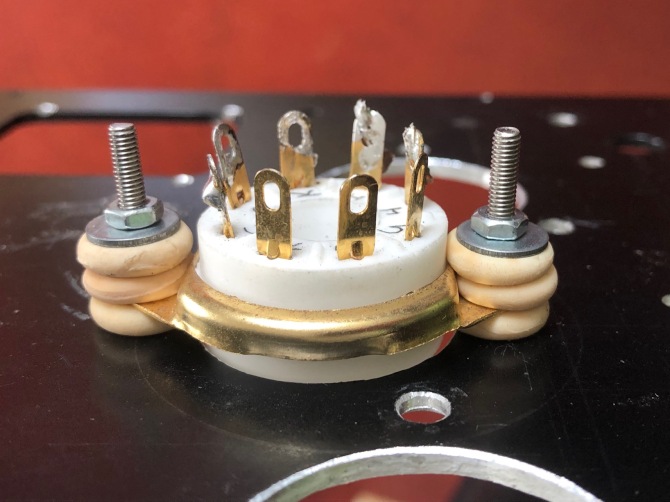 The 2 black capacitors are the final PSU ‘decoupling’ caps for each channel (47uF F&T).

The ‘signal’ part of this preamp is very simple – just a vol control + one tube + an OPT.

As can be seen in the Tango datasheet below, LF performance should be improved a little.

(These resistor types and values are just what I happened to have on hand here, to best match the Tango datasheet specified values.)

The PSU is as previously built:

The outboard PSU (above, normally enclosed), could be described ‘rat’s nest’ :

(Transformer orientation here is not perfect and will be the subject of an exercise soon, to minimise magnetic coupling (EMF/hum pickup) throughout all my amplifiers. As this technician shows below.)

Initially, there is much more upper-midrange ‘sharpness’ and ‘sheen’ evident (due to the silver wire or the shorter wiring paths probably), highlighting some peakiness in my loudspeakers and also slight microphony in the 6SN7 tube.

I initially installed a Pearl Tube Cooler onto the 6SN7, which effectively ‘tightens’ things up.

However, after a few hours of’running-in’, the brightness has subsided

(With Pearl Tube Coolers, tube bulb temperature is reduced and tube life can be extended, but usually I prefer not to use these on the tubes, because there is slightly reduced low level detail and ‘air’, together with slightly ‘damped’ dynamic energy.) 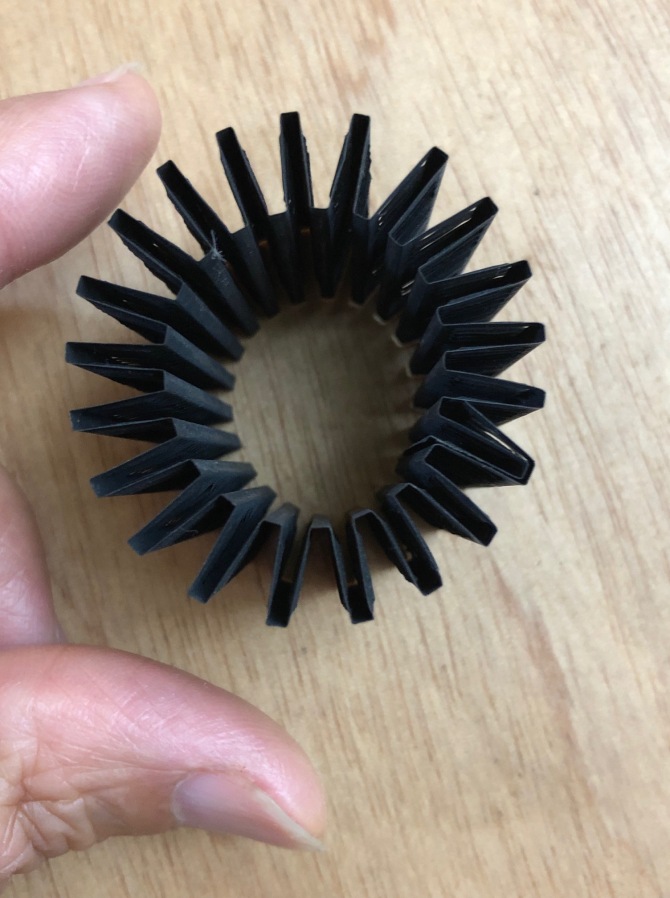 Some bass ‘energy’ has been added too – eg. noticeable in string bass power, ‘tautness’.

Secondly, the PSU needs to be housed in a more attractive floor-standing chassis – perhaps wood encased.

(Another project, two DC PSUs for Field Coil Loudspeaker drivers, is currently underway, with floor-standing, oak-wood cases – more on this to come soon.)